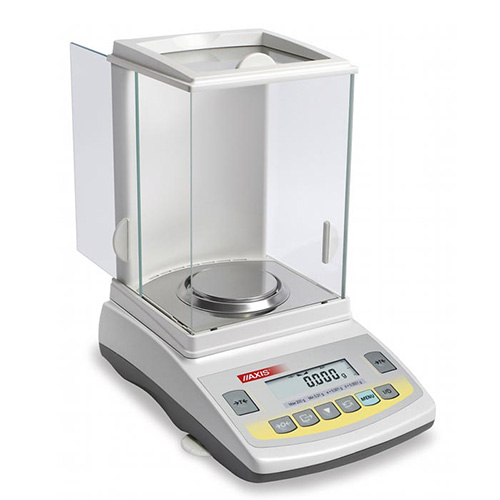 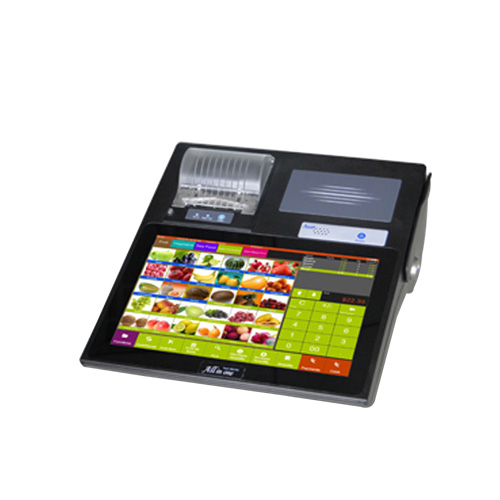 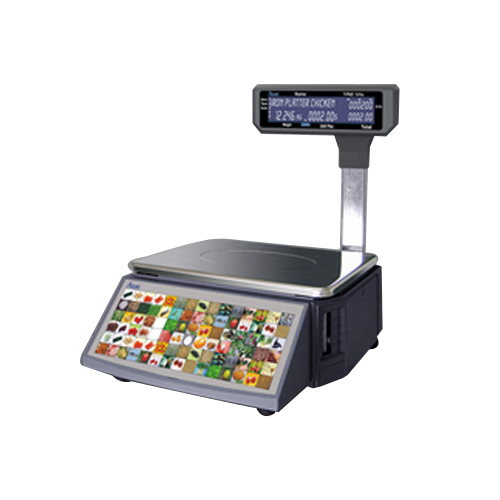 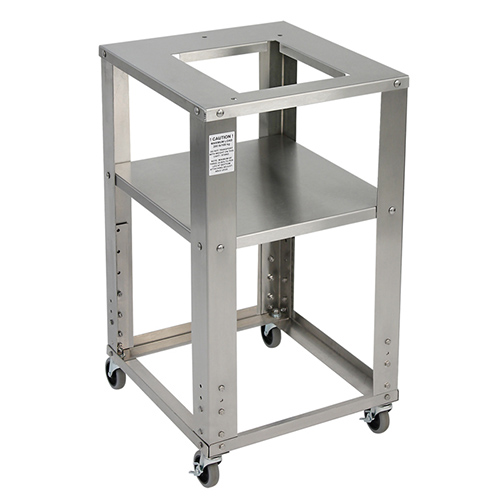 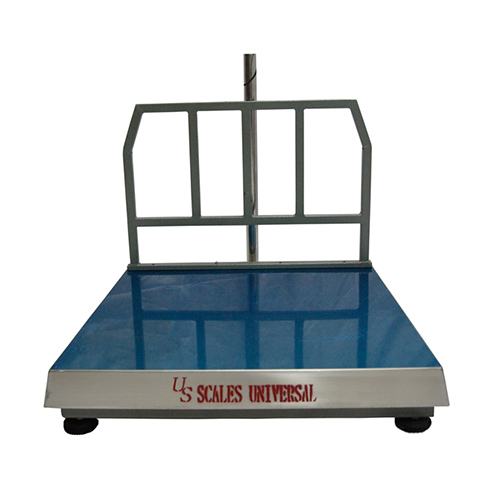 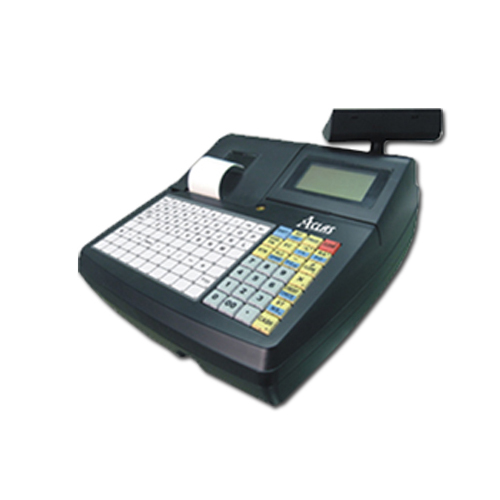 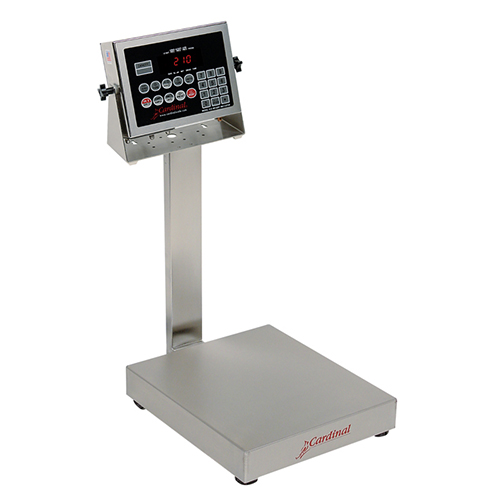 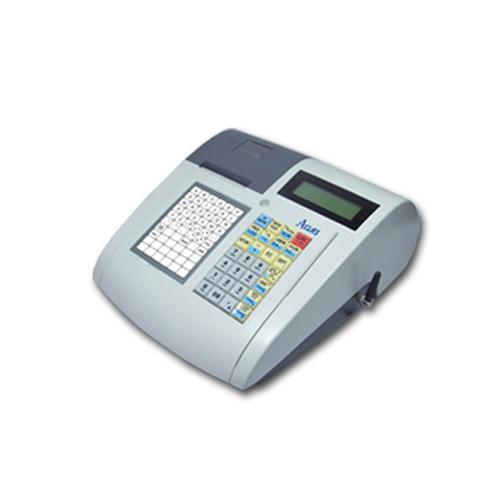 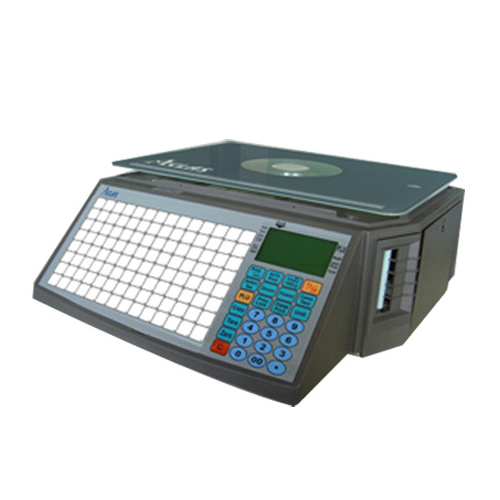 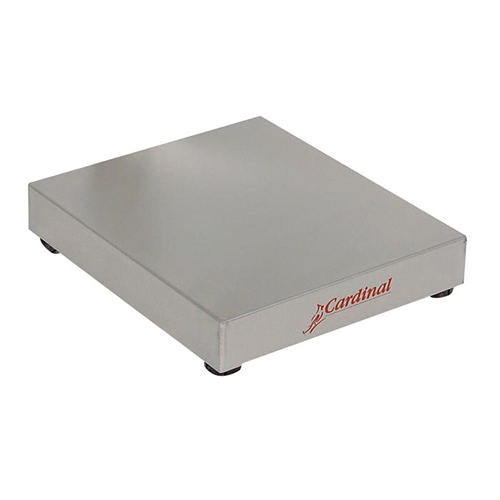 Universal Scales was established in the year 1976. Since then, the company has gained its reputation in offering reliable assistance in weighing scale sector. We initially started with the selling of mechanical scales. Later, it turned into a restrictive agent Berkel International B.V.Holland which is as of late perceived as Avery Berkel and Weigh Master-England. After four fruitful years, Universal Scales extended its business and management in Electronics Scales during 1980. In the beginning, we have imported the total item just from MSI and Rice Lake USA and following two years; we have just imported the fundamental segments to produce and gather the scales in our assembling Plant.

The universal scale has now started with the fabrication of platform scales and weighbridges of different sizes in its assembling unit. Universal scales has built up its business by importing high-quality electronic scales gears and instruments from some Asian and Eastern organizations explicitly from Teroka and Yamato in Japan. Universal Scales is one of the top-level organization for managing scaled in the retail sector, Barcode Label scales, Floor Scales, truck weighbridge just as any sorts of Electronic Scales.