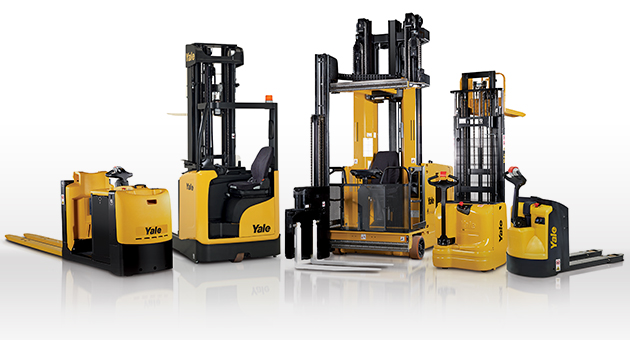 DBA is a well diversified group and one of United Arab Emirates’ major business houses.
The DBA Group re-engineered its Vision & Mission in the mid-nineties to increase its role in the Global Economy by expanding its sphere of influence, and exploring International Emerging Markets from Conventional Operations in the traditional market. In the process, the Group also retained the trust it has built up over the years among its traditional customers. The Group has seen a year-on-year growth of more than 50% in both domestic and international businesses. Today, DBA’s International Operations have a network of distribution channel partners in 35 countries, and overseas offices in Moscow, Kiev, Almaty, Tashkent & Bangalore.