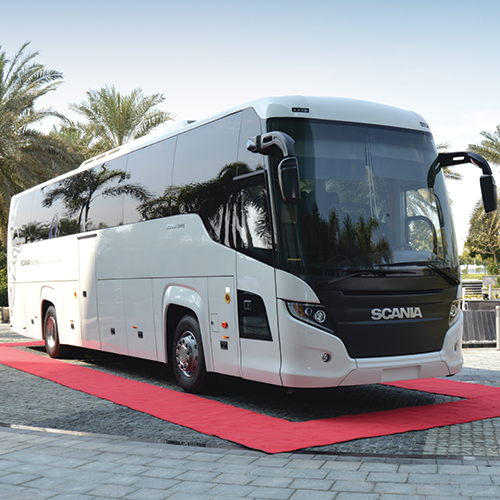 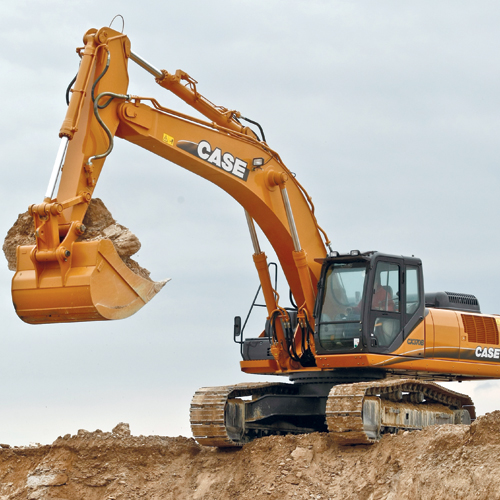 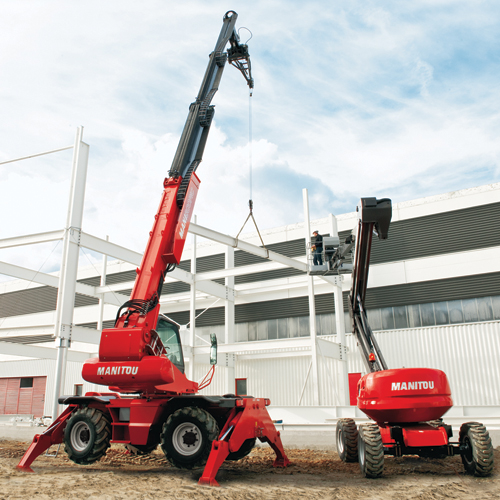 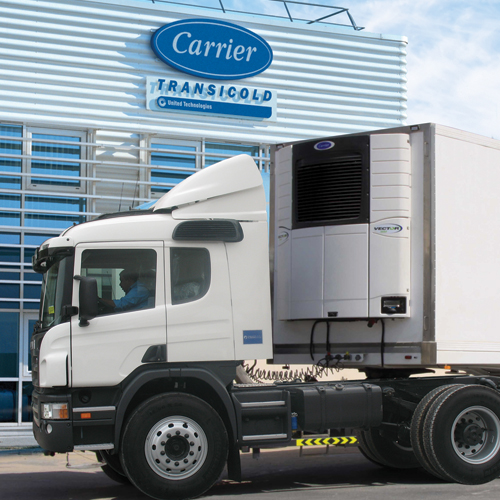 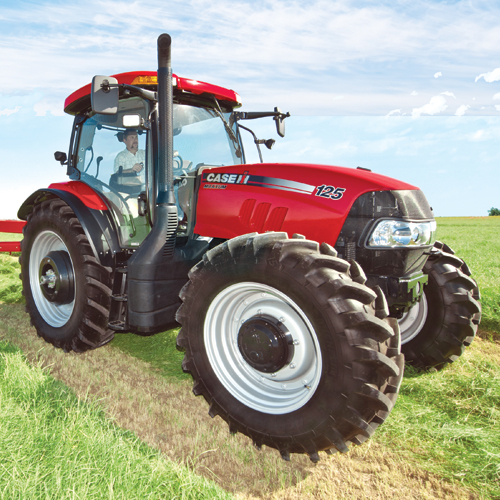 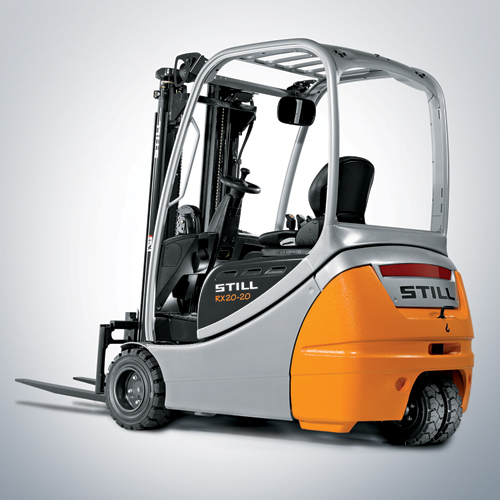 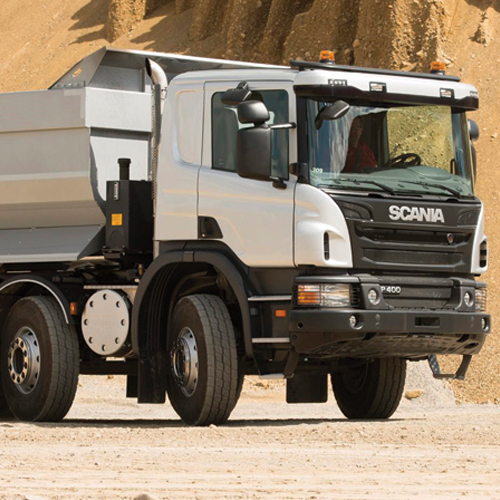 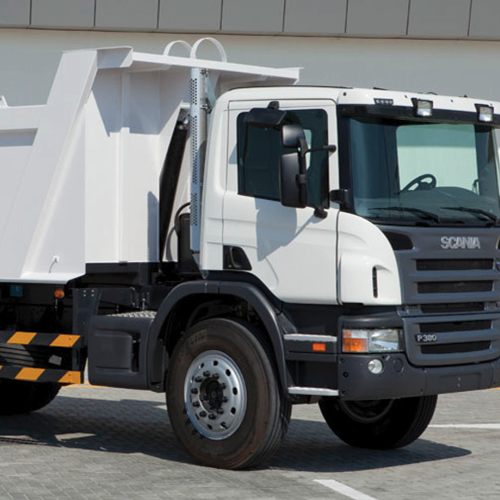 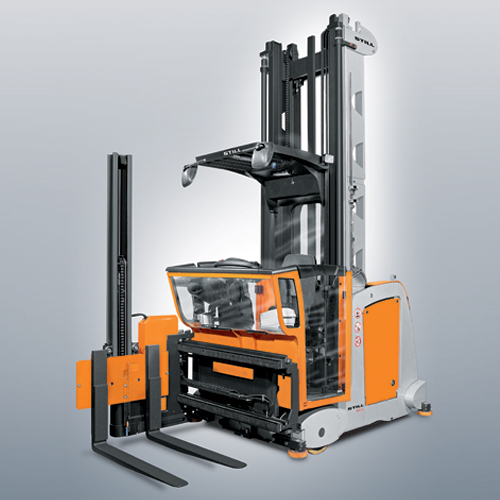 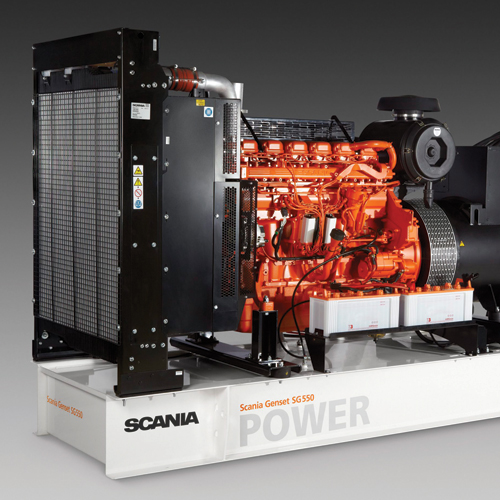 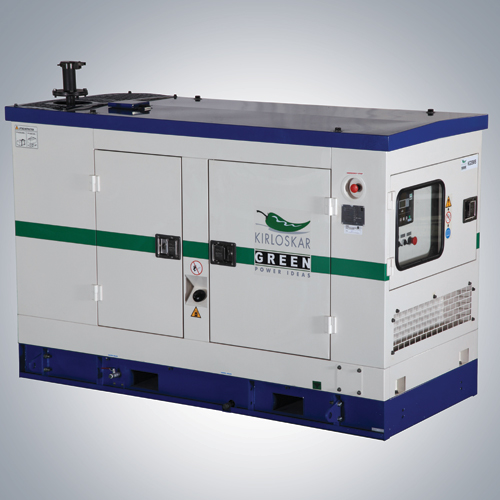 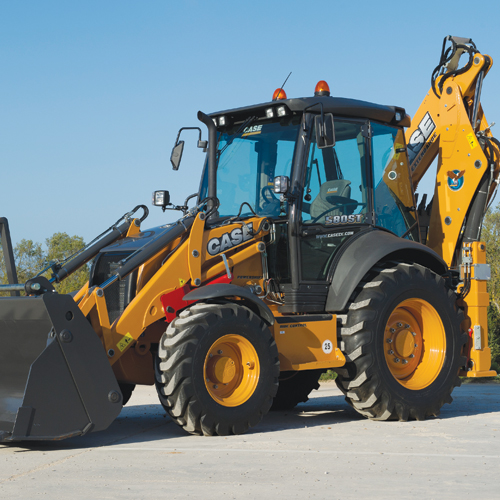 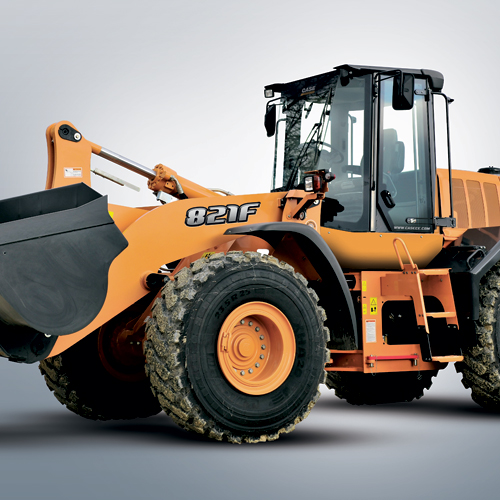 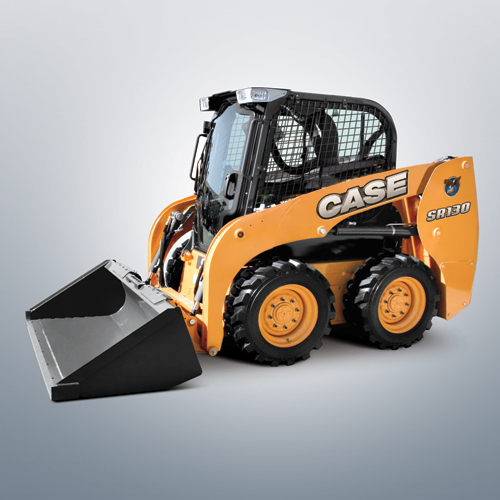 Al Shirawi Enterprises LLC. was appointed sole distributor for SCANIA trucks and buses in 1981 for Dubai and the Northern Emirates. The company soon established itself as a market leader in the heavy truck sector.

In 1994, Al Shirawi Enterprises started distribution of Scania Industrial and Marine Engines. Based on its experience with Scania trucks, this division soon found its niche in the UAE where those in the market for workboats, pleasure and patrol craft soon took notice of the Scania Marine presence.

The company's expertise in diesel engines encouraged customers of generator sets to come to Al Shirawi, through whom their requirements are currently fulfilled by Scania and other diesel engine powered generator sets built in Europe by some of the most renowned assembly plants.

In 1997, the company inaugurated its new, modern, fully-equipped facility in Dubai to reinforce its commitment to the market and its development.

Along with the new facility, a new strategy evolved. This was to diversify into products that would enable Al Shirawi to meet its customer's complete operational needs in movement of goods and materials. Construction and warehouse sectors were targeted.

Later the same year, Al Shirawi Enterprises was appointed sole distributor in Dubai and the Northern Emirates for forklifts by the German manufacturer STILL. This opened the door to the warehousing sector. The company now offers forklifts and reach trucks to meet most material-handling requirements.

The roots of this success lies in the philosophy shared throughout the Al Shirawi Group – a philosophy that emphasizes development of a first-rate after-sales organization to maximize vehicle and equipment uptime and hence increase the overall profitability for the customer.

Consultancy is a critical factor behind the sale of trucks, construction equipment or forklifts. Every vehicle sold is specified according to the Scania modular system to meet the end-user's requirements. This in turn produces efficiency for the operator.

Based on Al Shirawi's extensive experience in the truck after-sales market, similar after-sales operations were setup to support both its construction equipment department and materials handling department. Both departments have mobile service technicians having undergone intensive training at the respective equipment manufacturers.

The Al Shirawi Service Centre not only provides maintenance and repair services to the exacting standards set by principals, but also assists in providing solutions to fleet customers who have their own workshop facilities. In addition, 24-hour emergency assistance is provided to all customers.

Consistently good customer service is of paramount importance, and to this end Al Shirawi Enterprises formalized its systems and was certified ISO 9002 compliant in April 1999.

In 2000, Al Shirawi Enterprises was the first distributor outside Europe to receive the Dealer Operating Standard Certificate, awarded after Scania had completed a comprehensive audit. In the same year, the company was the only truck dealer to be approved by Dubai Police for Truck and Heavy Equipment Inspection Passing. Last but not least Al-Shirawi was ranked second in STILL's global leadership competition.

In 2001, Al Shirawi Enterprises added one more achievement when the company signed the largest automotive order in the history of Dubai Municipality, for 119 public transport buses followed by another 120 units the following year. Far from resting on its laurels, the company remains competitive.

In 2009 we expanded our service network by establishing a service center in Fujairah.

2010 our growth plans saw up moving full steam to a new state of the art facility in Dubai Investments park (DIP). This 350,000 sq feet facility is our operational base for our Body shop and Rental Solutions operations.

To increase our presence and service our customers in Abu Dhabi and the Western region we are constructing a workshop for our Construction equipment and Material Handling (CE&MH) workshop.