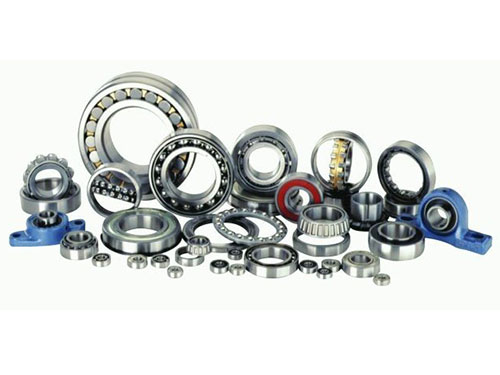 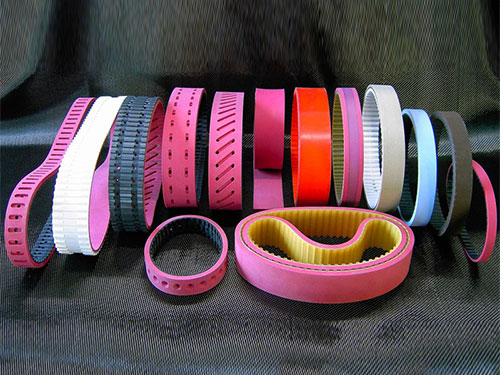 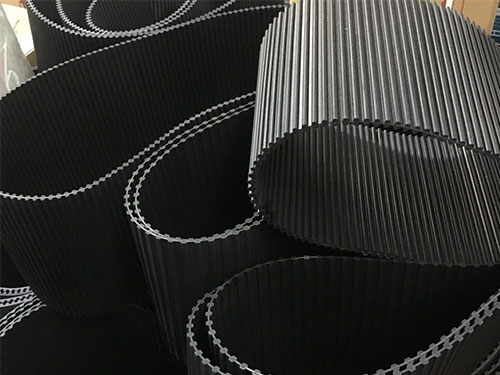 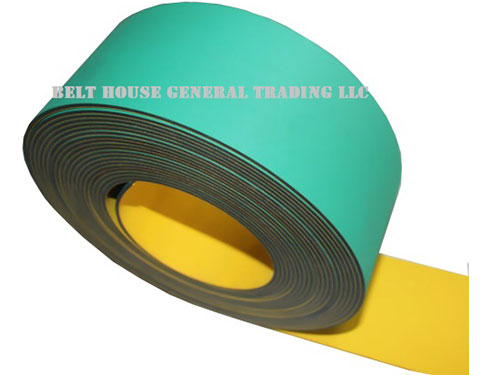 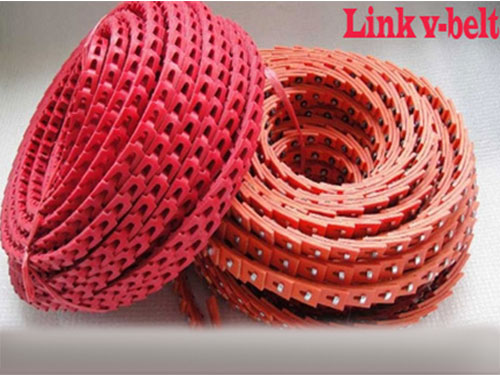 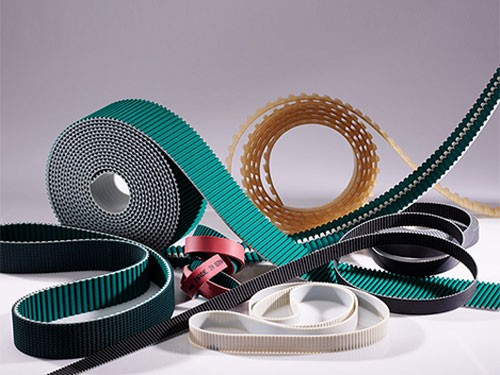 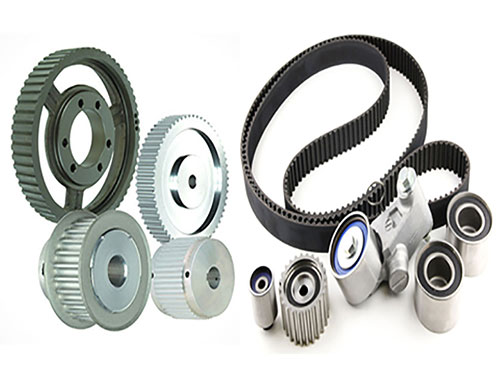 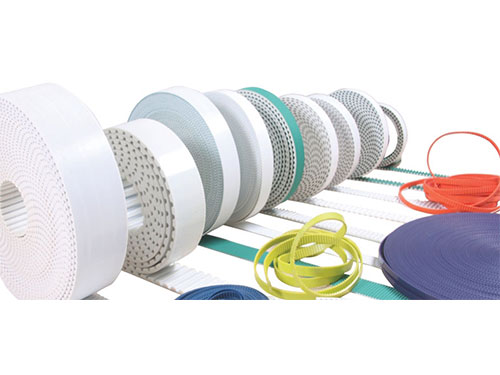 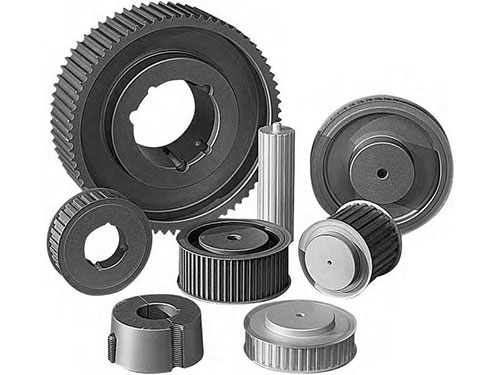 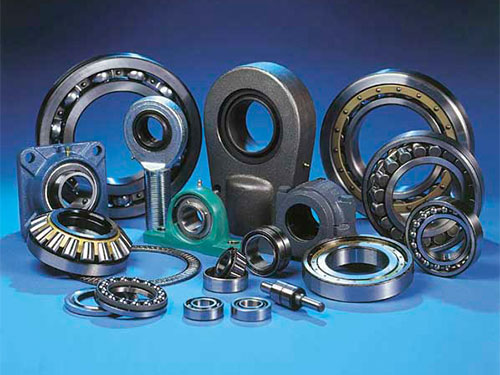 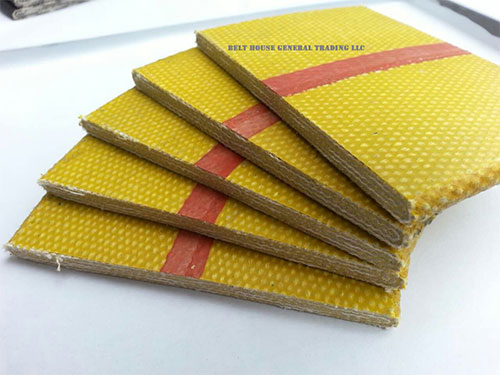 We are dealing with all type of V-belt, Timming belts for automotive and industrial application