A One Technology Fire Safety and Security System LLC 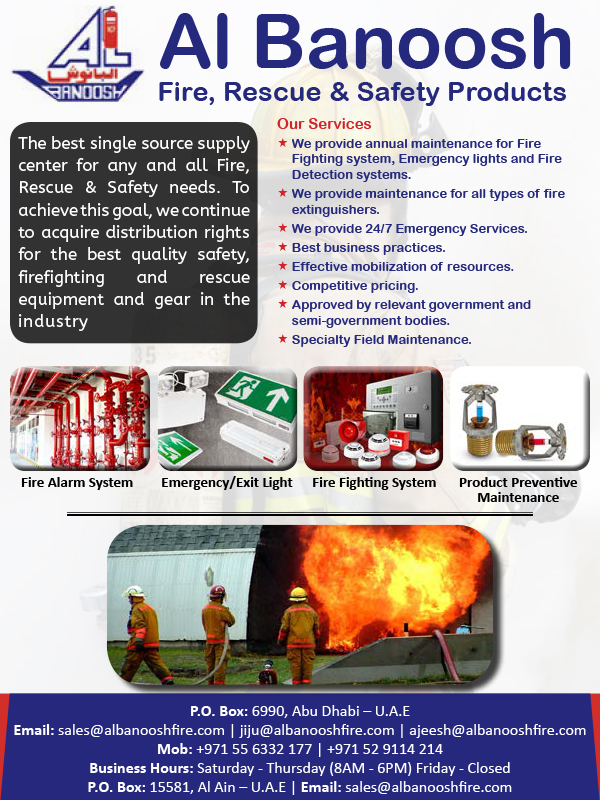