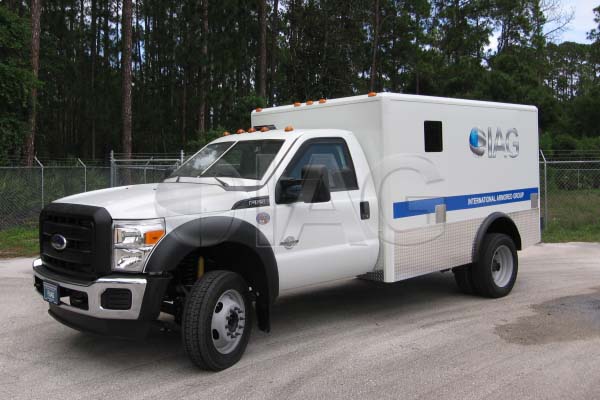 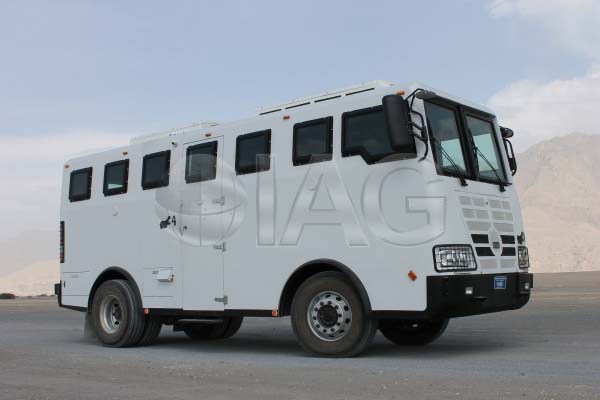 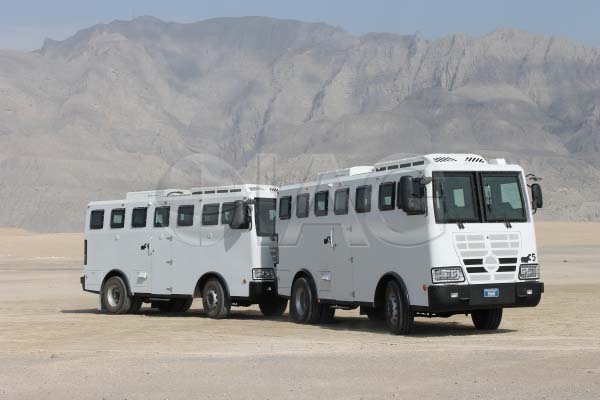 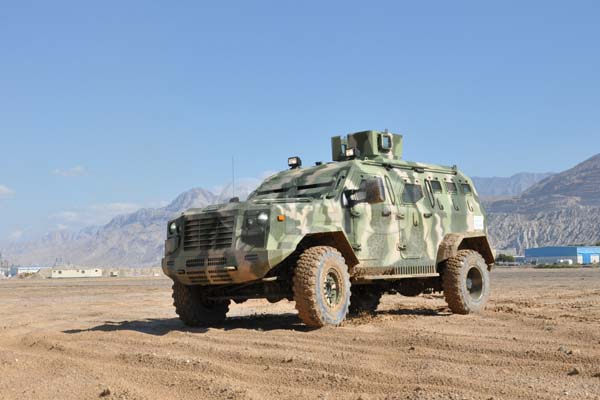 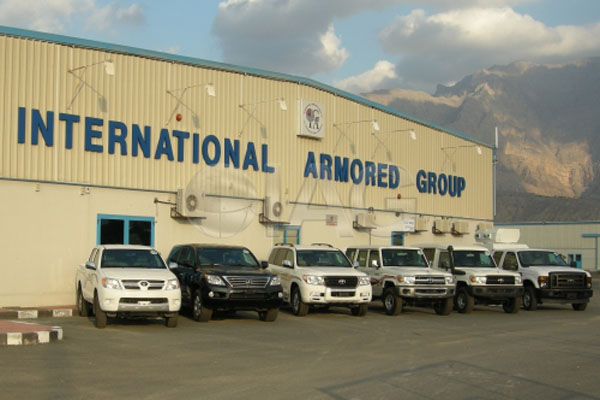 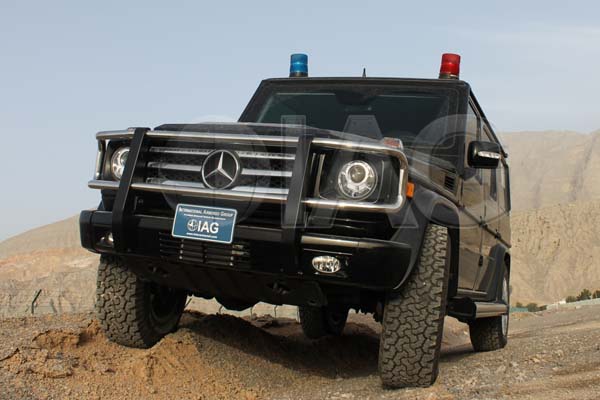 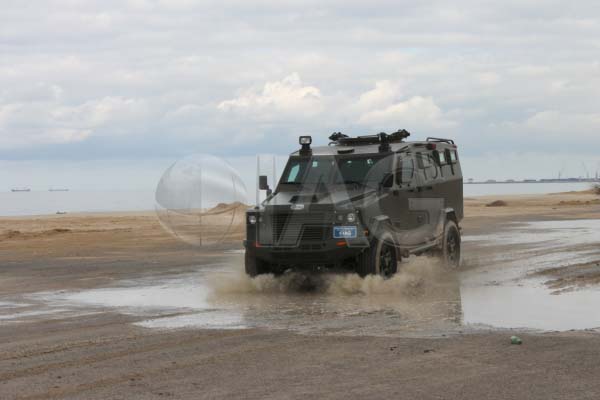 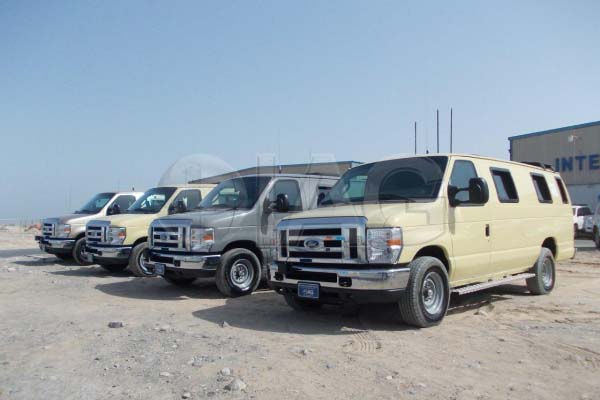 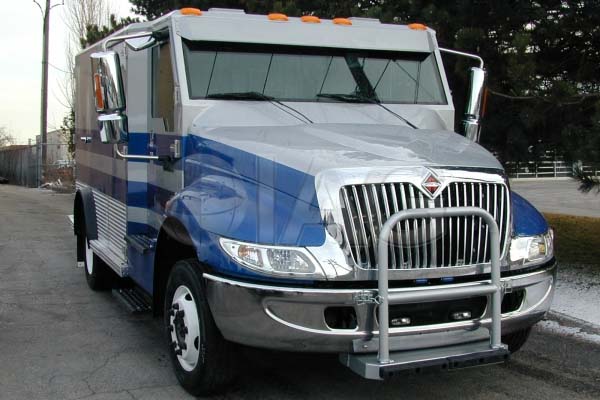 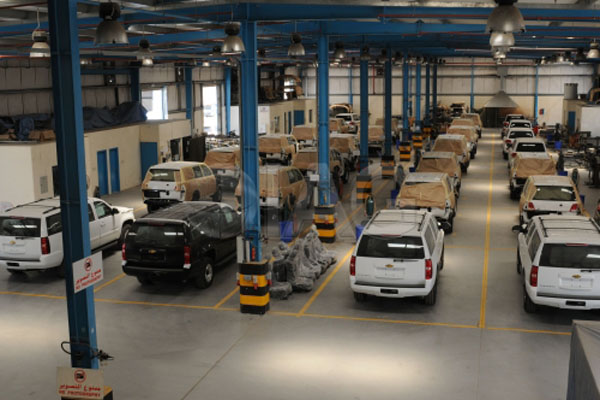 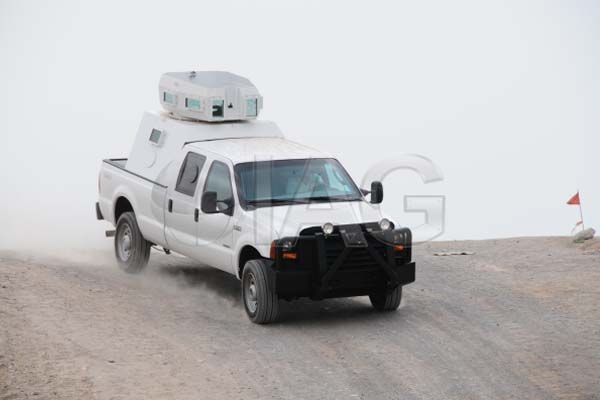 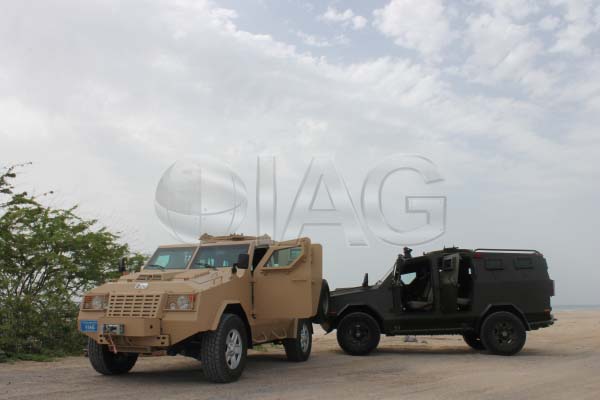 International Armored Group is a premium vehicle armoring company experienced in the fields of engineering, prototyping and manufacturing of armored cars, armored trucks and other armored commercial vehicles.

IAG provides a full vehicle armoring solution by taking a holistic approach in the design and engineering process, ensuring all potential weaknesses are eliminated.  Unlike some armored vehicle manufacturers, we do not make false claims by offering “bulletproof vehicles” or "bulletproof cars", a very common misconception in this industry.

For applications such as VIP close protection, armed convoys and patrols, it is suitable to use up-armored vehicles such as armored SUV and armored cars due to the vehicles’ discrete appearance.  It is important to note that even though they are equipped with full armoring and various safety features such as run-flat tires and blast protection, light-armored vehicles such as the armored Toyota Land Cruiser are designed to provide a means of evasion from the threat, not head to head combat.

IAG is one of the first armored vehicle company in the world that manufactures  the fully certified VR7 Toyota Landcruiser 200 Convoy under the new VPAM BRV 2009 standard, a far more comprehensive test procedure compared to the out of date VPAM BRV 1999 VR6 / VR7 standard. IAG's certified VR7 Landcruiser Convoy was independently tested by Beschussamt Mellrichstadt in Germany, defeating all ballistic and blast threats in the new guidelines.