Domestic solar system for home appliances is a smart choice for many home owners to use the renewable energy source. Solar panels also known as Solar Photovoltaic converts energy from direct sunlight into electricity. Many modules are assembled as a solar array and many arrays connected together to shape a solar system. The photovoltaic stand alone system is generally utilized for domestic or personal use whereas the photovoltaic system which is connected to the grid is applied for industrial or commercial usage. Though the performance of the solar panels are boosted during sunny days, they tend to store energy also on a cloudy day. Here are some interesting pictures of Solar Panel Systems

Solar batteries are the best storage tanks to store the solar power generated throughout the day. Many solar batteries like flooded, absorbed glass mat, gel and RV/Marine are very much available to save the energy for future. Solar generators plays a major role to convert the DC power generated from solar system panels into AC power for home appliances use. Standby generators, portable generators and solar generators are used to generate energy for a longer period of time. Solar panels are protected with a protective layer that guards them from a bad weather conditions. solar thermal panels heat water by absorbing the sun’s warmth, and can be used to heat homes or swimming pools. They help to reduce the home heating costs with less maintenance. They are eco-friendly and provides unlimited solar energy. Lately Solar energy are produced by organic cell. They are a very strong absorbents of light that stores larger amounts of sunlight than other solar cells. Organic solar cells are less in weight ad more flexible and most importantly cost-effective. MPPT gives the best profit for your investment within a short span of time. MPPT charge controllers or Maximum Power Point Tracking solar power charge controllers are the latest and relatively new to the solar energy industry whereas PVM (Pulse Width Modulated) charge controller is the traditional style. They are widely used in PV system.

Solar irrigation system produces no noise or any harmful discharge. Solar power for water system is more solid and reliable that the wind power and altogether less expensive and cleaner than the diesel power. If you have decided to install solar system or any kind of solar application, the dealers listed above provides the best solar system in UAE 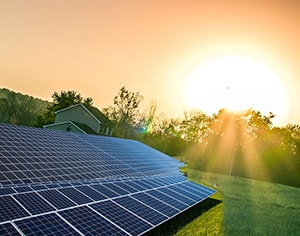 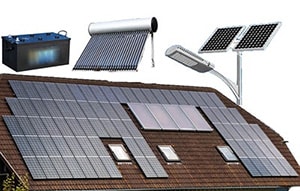 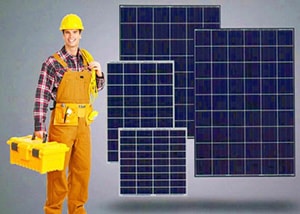